The Social and Health Hazards of Shift Work 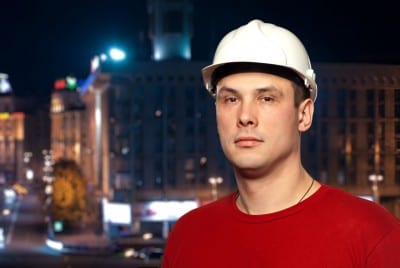 According to statistics released by the US Labor Bureau, in 2004 (modified in September 2012), the United States had 8.6 million shift workers. Some people believe that working in shifts will help them meet their financial responsibilities. However, it is a little known fact that shift work can cause serious health hazards. Let us take a look at the various social and health hazards related to shift work.

The Health Impact of Shift Work on Women

According to a study by the Institute of Cancer Research, women who work in shifts are 60% more prone to breast cancer as compared to women who don’t. The main reason for this is the improper production of a hormone known as melatonin. Melatonin is primarily produced during night sleep and is responsible for regulating estrogen, along with acting as an antioxidant.  Menstrual pains and irregular menstrual cycles are also among the health problems faced by women who work in shifts. Some studies reveal that women also tend to face issues such as lower pregnancy and delivery rates, delayed fetal development, higher miscarriage risk, premature delivery and low birth weight.