Food and Water Security: The Bumpy Road Ahead 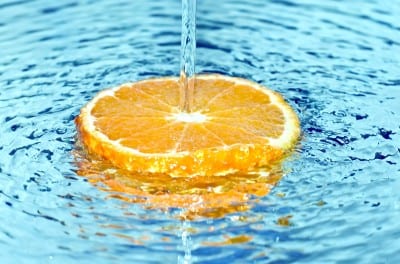 What is it really like to stand in a queue for hours for a few drops of drinking water? How does it feel to sleep on an empty stomach day after night after night? Isn’t food and water security a basic right of the people of this world?

Today, food and water security is being considered a global issue. Research and studies have been conducted by global organizations, such as United Nations, and the results are heartbreaking. According to the UN, there is an ever increasing global freshwater stress because of the over-burdening population in several countries. Today, the global freshwater stress affects 44 percent of the world’s population. This growing water stress exists even more in the Middle East, North Africa, the United States, and Eurasia. The report has stated that by the year 2050, almost 5 billion people across the world will be affected by the scarcity of freshwater.

Studies by the United Nations have also revealed that the story is no different when it comes to food. Starvation is omnipresent. According to the reports by UN, almost 925 million people across the world do not have access to proper food and 98 percent of this population lives in developing countries. Some of the other collected data that raises a concern is that more than 60 percent of the women in the world are hungry. If this is not all, almost 146 million children living in the developing countries are currently underweight. There is also a constant lack of nutritious food for children, with the most common being iron and iodine deficiency.

We need to ask the question again: Are we looking at a bleak future where food and water security is concerned?

Experts have predicted that the population of the world will grow from 6.9 billion in 2010 to almost 8.3 billion by 2030 and to approximately 9.1 billion by 2050. Keeping in mind the growing population, food demand is expected to increase by 50% in 2030 and by almost 70% by 2050. On top of this, almost 1.3 billion tons or 30 percent of the food produced is either wasted or lost each year. This poses a great challenge for sustaining agriculture in countries across the world. Agricultural sector has not grown much in the last 40 years and lack of water might kill its growth completely. 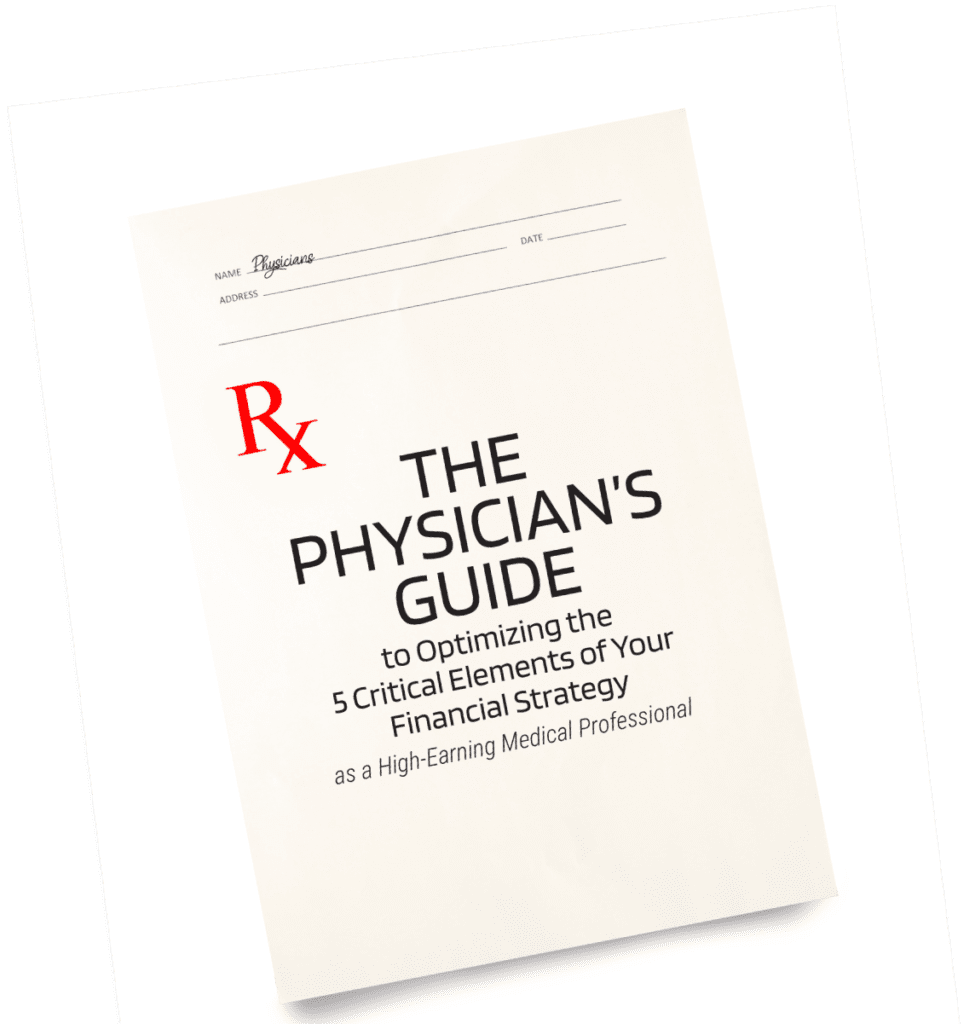 Want Help Optimizing the Complexities of Your Unique Financial Landscape as a High-Earning Medical Professional?

We never spam. By signing up you’ll also receive access to future resources right to your inbox.